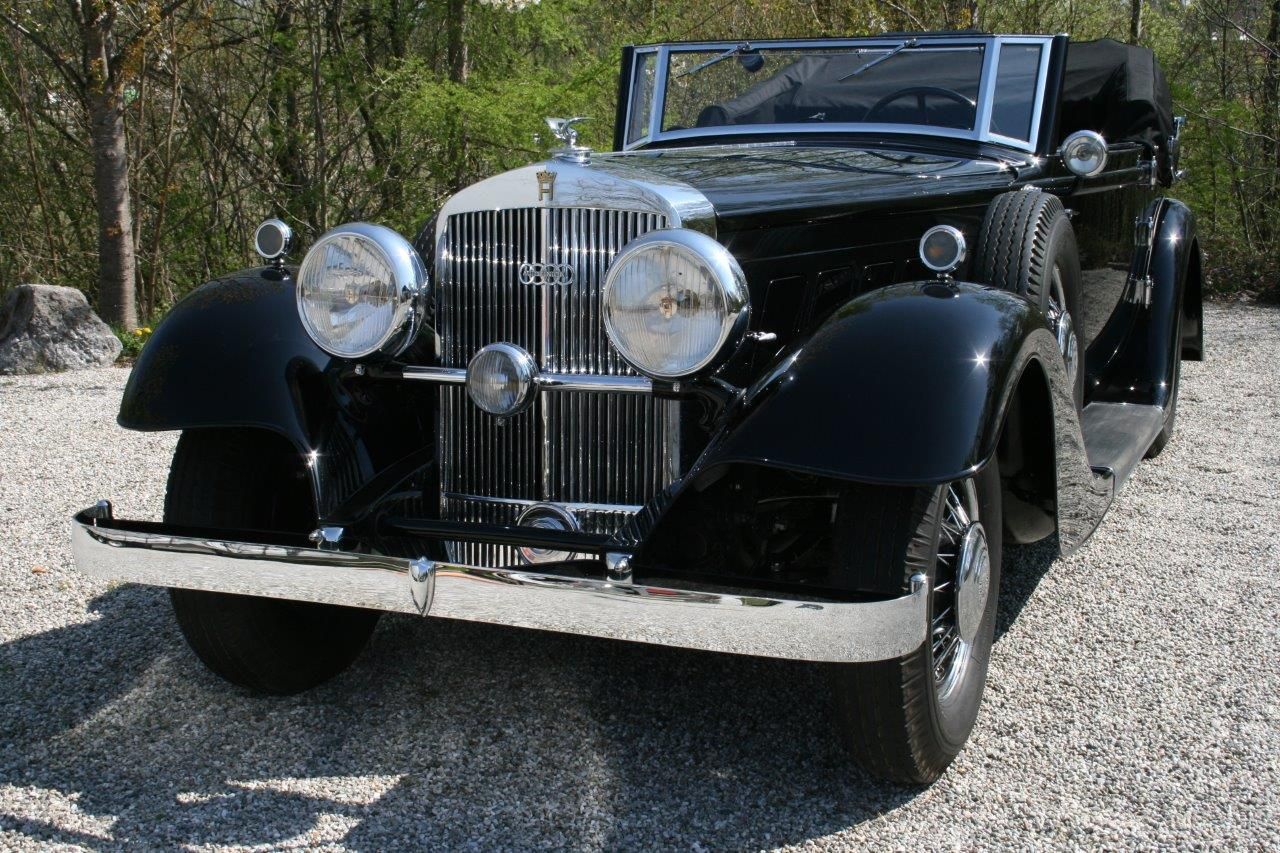 WE INFORM YOU ABOUT DAILY UPDATED NEW ARRIVALS

IF YOU ARE LOOKING FOR AN OCCASION, WE ARE ALWAYS HAPPY TO HELP!

The Horch 780 had the most powerful version of the in-line eight-cylinder engine newly designed in the early 1930s by the luxury car manufacturer from Zwickau in Saxony. The engine produced a sturdy 100 hp from a displacement of just under 5 liters. From today's perspective, that doesn't sound like much, but with an overhead camshaft, a driveshaft and 10 crankshaft bearings, the engine was technically quite sophisticated.

For a car of these dimensions - the length was over 5 meters, the weight more than 2 tons - it was more a matter of superior power delivery than sporty qualities. In the mid-1930s, it was hardly possible to reach the top speed of 125 km/h anywhere - the autobahn network in the German Reich was still in its infancy.

The cabriolet versions of the Horch 8 in particular were among the most representative and stylish cars in Germany at the time.

The brand logo, an H topped by the lettering "Horch", can be seen here on the radiator; it can also be seen on the hubcap. The car has spoked wheels instead of disc wheels - both variants were available.

On both sides of the windshield frame are the direction indicators, on the right side there is also an additional headlight, which could be used to illuminate dark house entrances - a charming detail, which has unfortunately been forgotten.

The car presented here is a car that has been restored to perfection and from the ground up. 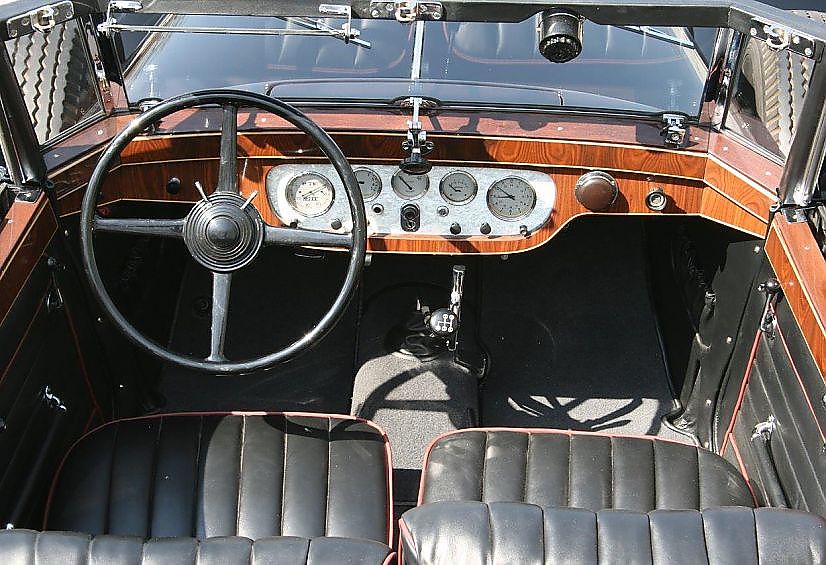 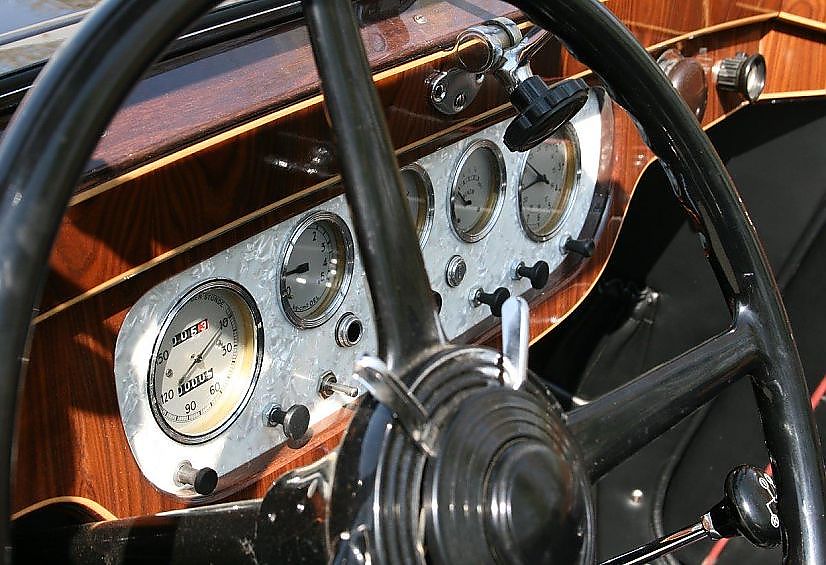 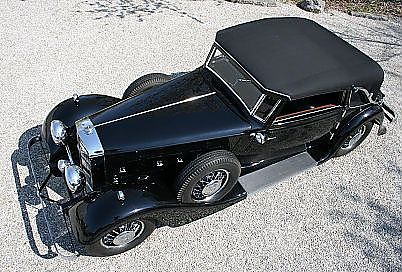 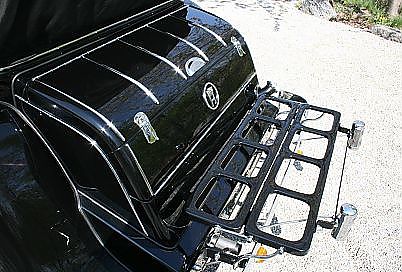 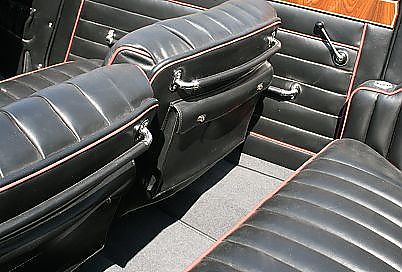 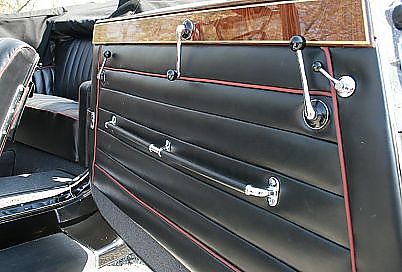 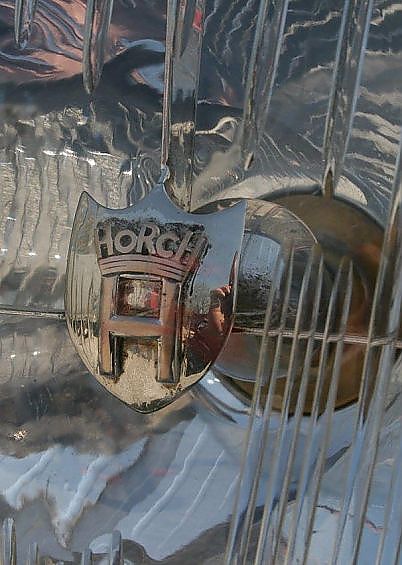 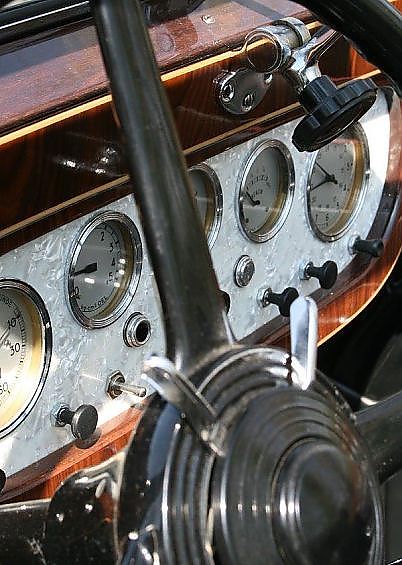 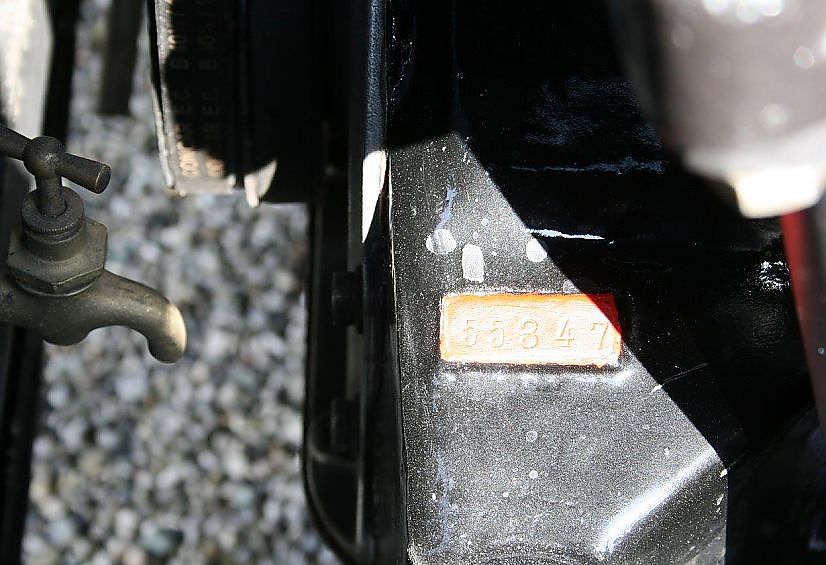 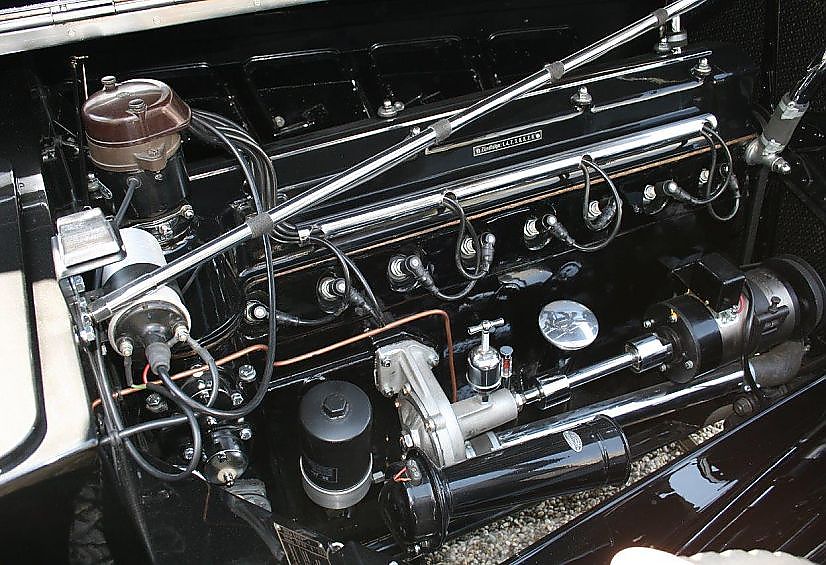 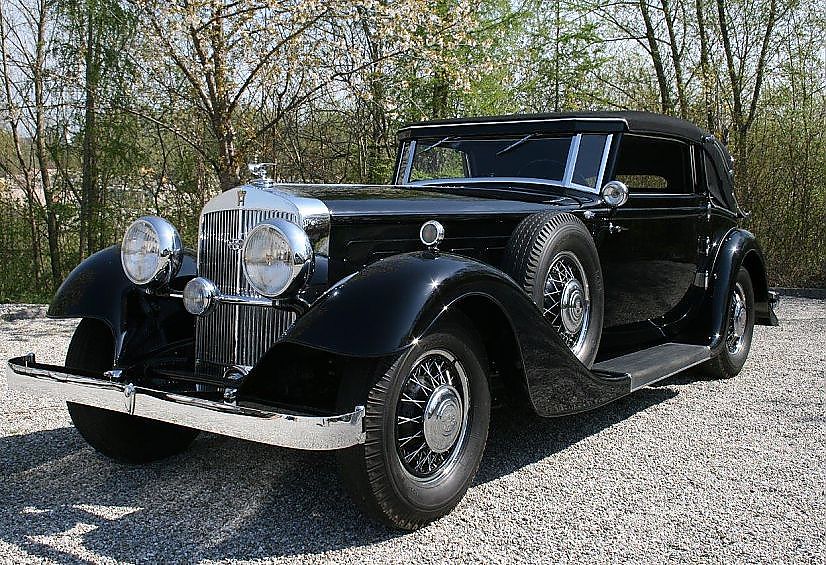 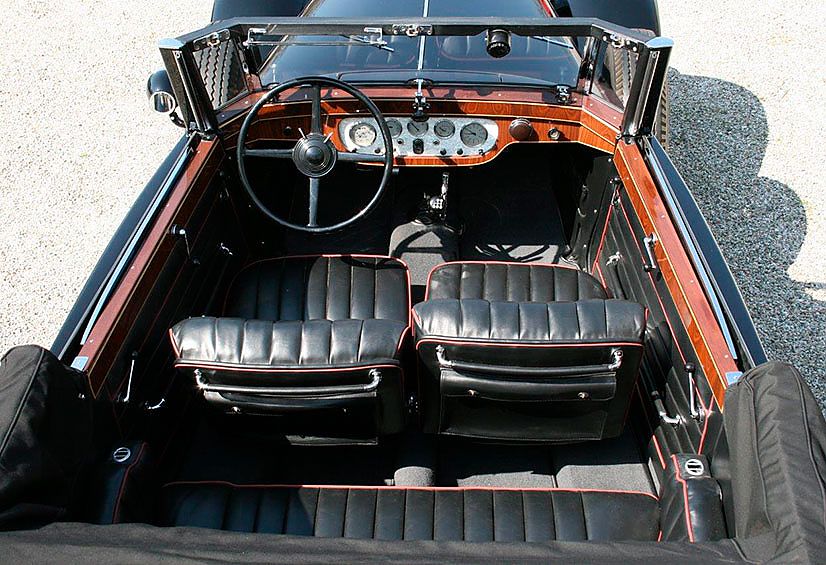 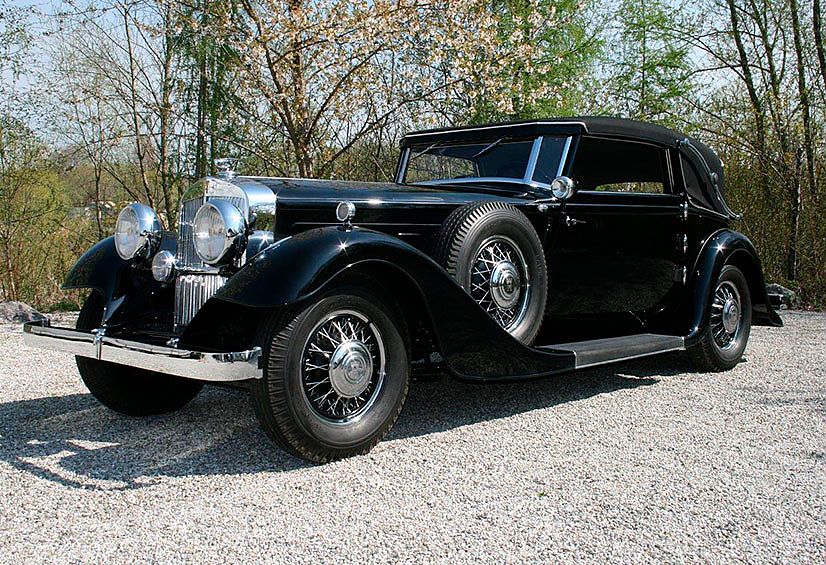 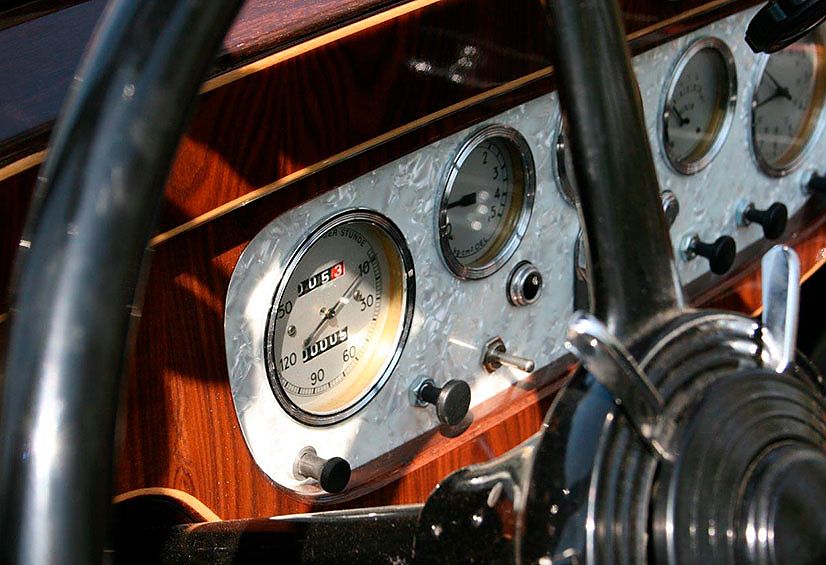 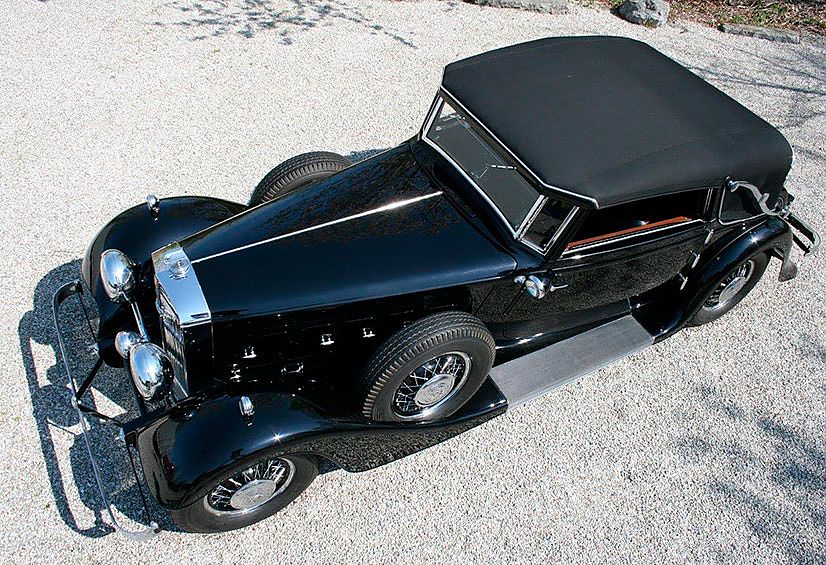 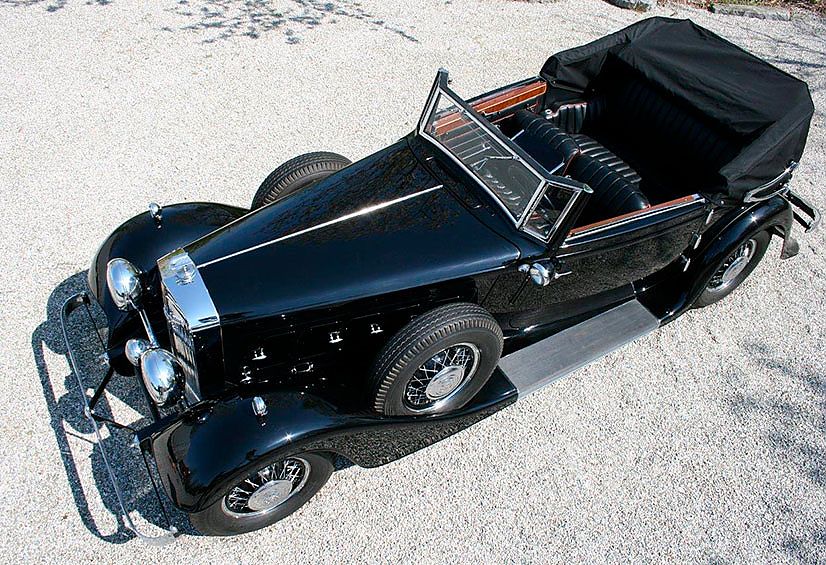 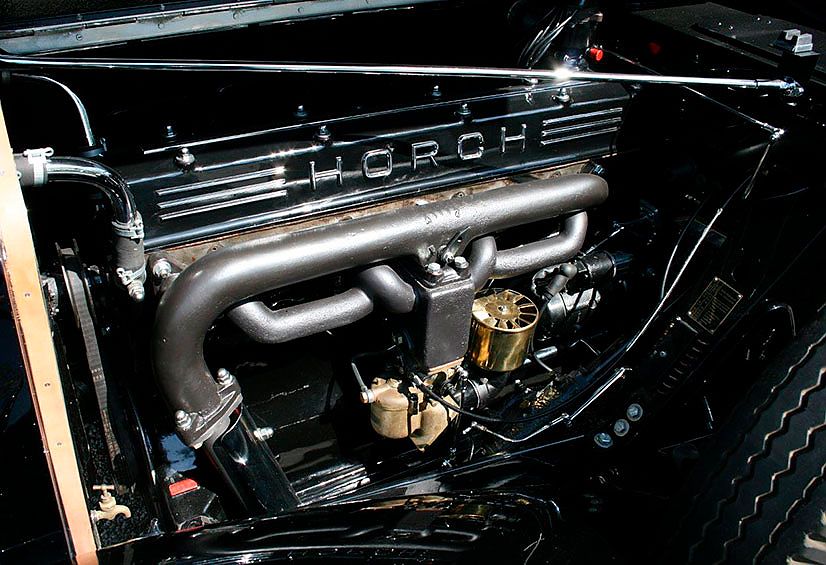 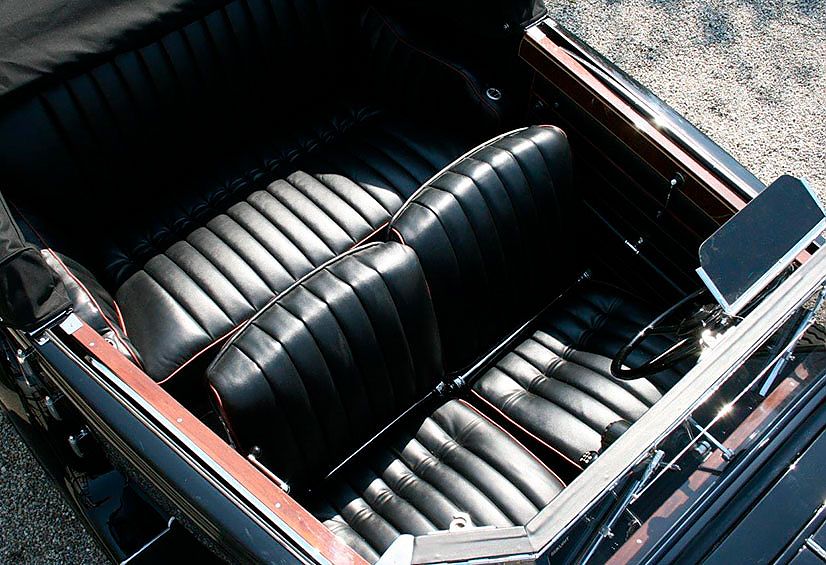 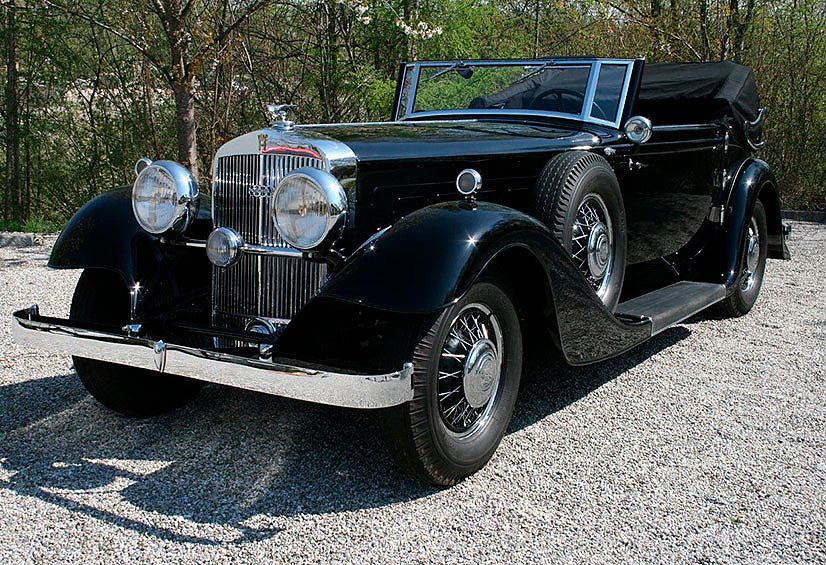 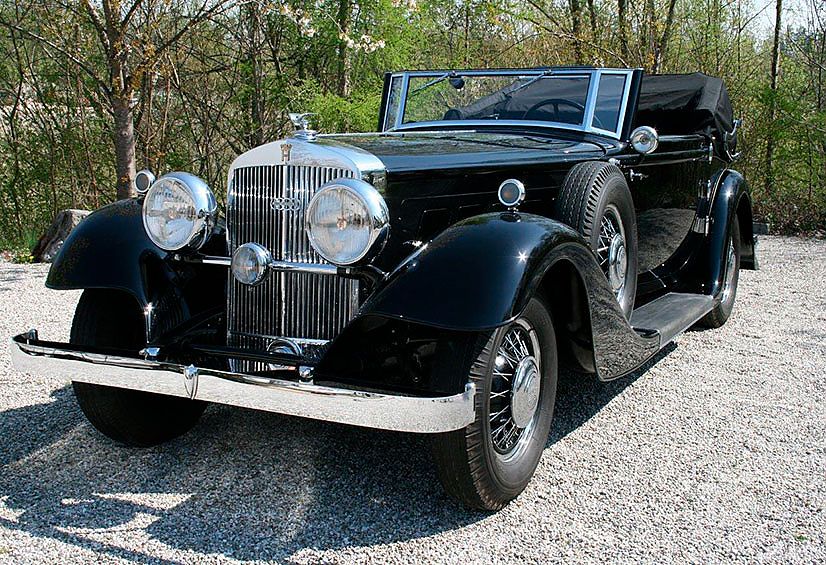 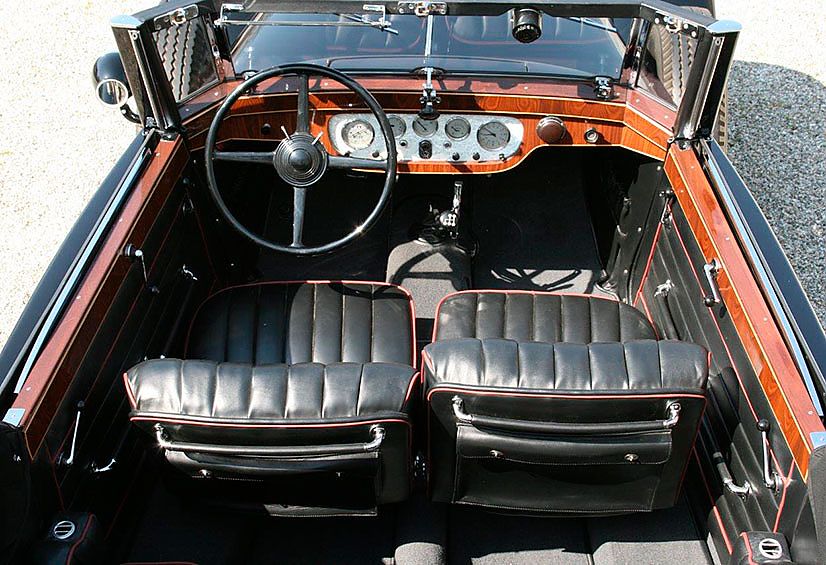 Thank you for coming to our website.
Please give us a call so we can arrange
to have a meeting with you
and discuss your idea
with you personally.